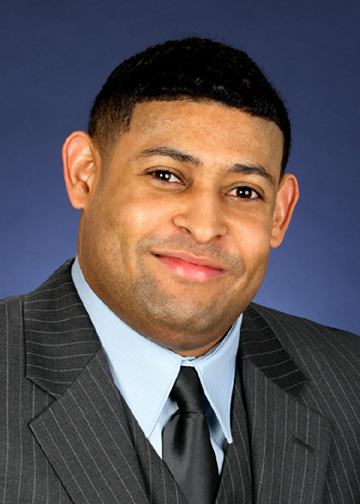 Contreras has more than 18 years of experience in nonprofit accounting and is being promoted to Chief of Finance at Children’s Friend, having served as Controller for the organization since 2007.  He began his career at the agency as a Bilingual Accounts Receivable/Billing Coordinator in 2001.

“Ron has worked his way up through the agency and it is an honor and a thrill to see him step into this new executive leadership role at Children’s Friend. His dedication, work ethic, and strong understanding of our complex fiscal systems have allowed the agency to continue to grow and improve,” said David Caprio, President and Chief Executive Officer.

In his new position, Contreras will oversee not just the fiscal aspects of the agency, but also many of the business and support functions that are critical to the operation and future direction of the agency’s work.

“Ron’s experience and knowledge of our work will be a great foundation as he helps us to change and evolve as a more nimble and efficient agency, while maintaining our overall high quality standards and strong stewardship of the resources entrusted to us,” stated Caprio.

A graduate of Salve Regina University, Contreras holds a Bachelor’s of Science degree in business administration.