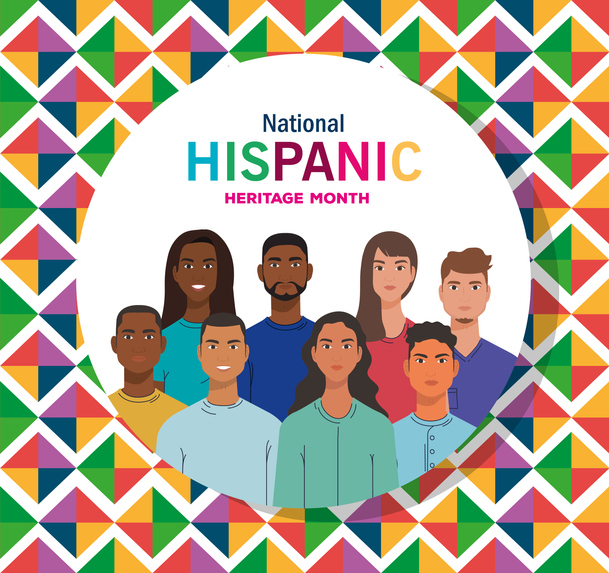 Hispanic Heritage Month recognizes and celebrates the contributions of Americans who hail from Spain, Mexico, Central America, South America, and the Spanish-speaking nations of the Caribbean. The observance was born in 1968 when Congress authorized the President to issue an annual proclamation designating National Hispanic Heritage Week. Just two decades later, lawmakers expanded it to a month-long celebration, stretching from September 15 to October 15.

There is no doubt as to the rich and broad influence the Hispanic population has had on our nation and on Rhode Island’s community and culture.

Each year, we look forward to a month of honoring Hispanic history, culture, and contributions, and this year, due to COVID, many of the festivals and events to celebrate together, in person have been postponed or canceled.

Explore the link below to see what others, and you, can do to acknowledge, honor, and (virtually) celebrate this month.