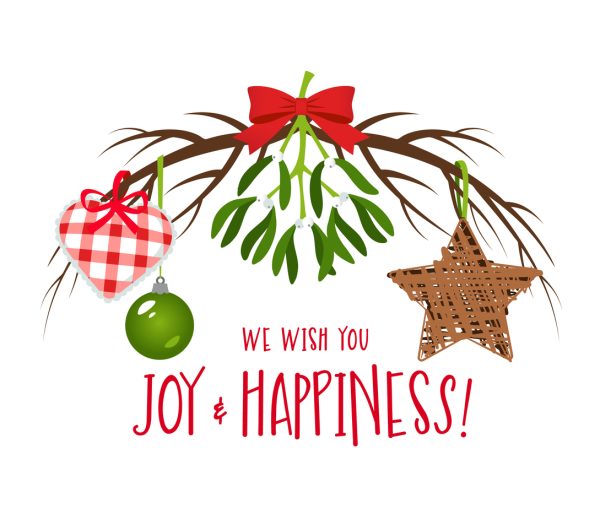 We all have beloved rituals and traditions we associate with the holiday season.

Although Christmas is the dominant holiday of December, there are several other multicultural celebrations. Here are brief descriptions of the festivities-

Hanukkah is a Jewish holiday, often referred to as the “Festival of Lights.” Hanukkah is celebrated for eight days and nights, starting early December on the secular calendar. For eight nights, families say prayers and then light candles in an eight-branched candelabra called a menorah. Most families also serve special holiday foods, sing songs, play games, and give gifts, including Hanukah gelt (chocolate coins).

Christmas people worldwide have been observing Christmas with traditions and practices that are both religious and secular. For example, Christians celebrate Christmas Day as the anniversary of the birth of Jesus Christ. Popular customs include exchanging gifts, decorating Christmas trees, attending church, and sharing meals with family and friends. And the bringing of gifts and toys to children by Santa Claus.

Yule is a Pagan holiday that takes place on the winter solstice, around December 21 in the northern hemisphere (below the equator, the winter solstice falls around June 21). On that day, the earth’s axis tilts away from the sun in the Northern Hemisphere, and the sun reaches its greatest distance from the equatorial plane.

Kwanzaa is an annual celebration of African American culture. The holiday usually lasts from December 26 to January 1. The most popular activities around Kwanzaa are centered on five principles. African Americans established these principles to promote unity, self-determination, cooperative economics, creativity, and faith.

Boxing Day is a holiday celebrated the day after Christmas Day. Although it originated as a holiday to give gifts to the poor, today Boxing Day is a day to get together with family, friends and to enjoy the company of one another! It is also known as a shopping holiday. It originated in the United Kingdom.

Omisoka is celebrated as the beginning of a new year with new possibilities, but their celebrations are different. Japanese New Year takes place on the last day of the year (December 31). In preparation for a new year and a clean slate, people purify their homes and remove last year’s clutter by cleaning from top to bottom. This is called “osoji.” Then, they have a giant feast with friends and family with some traditional Japanese foods.

New Year’s Eve marks the end of one year and the start of another. The common tradition associated with this holiday is making new year’s resolutions and New Year’s Eve celebrations.

I wish we would all be moved by the generosity and inspired by hope and love.

Whatever you celebrate, may your holiday season be an opportunity to spend time with people you care about, and may your heart and home be filled with love, laughter, and goodwill.

I wish everyone a healthy and happy holiday season and New Year!