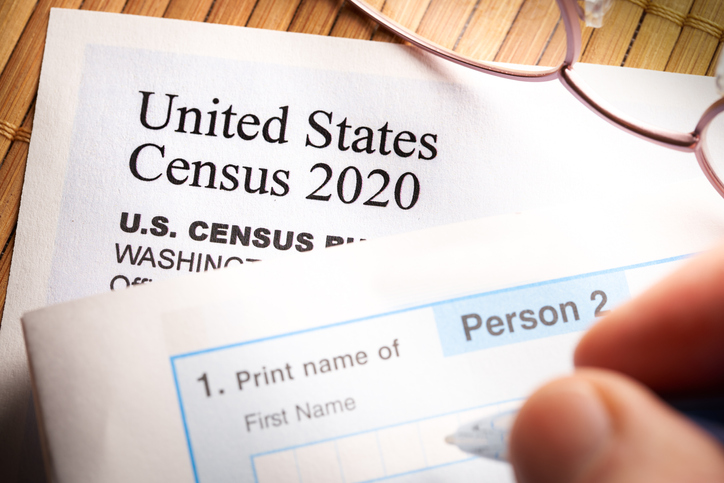 At Children’s Friend, we have been part of a statewide effort to make sure everyone in Rhode Island is counted in the 2020 census. The census is a constitutionally mandated count of every person living in the country every ten years.

You might ask: Why do we have a census? And why does it matter for kids in Rhode Island?
The purpose of the census goes beyond knowing how many people live in the US. It’s also how the federal government figures out how to allocate more than $800 billion to more than 300 federal programs every year. According to Child Trends, more than one-third of that money goes to “critical federal assistance programs supporting children and families, including Medicaid, the Children’s Health Insurance Program, Title IV-E Foster Care, Title IV-E Adoption Assistance, and the Child Care and Development Block Grant.” [LINK: https://www.childtrends.org/publications/child-trends-opposes-decision-to-end-census-count-prematurely]

Undercounting Rhode Islanders – especially in already marginalized and disenfranchised communities – will “exacerbate racial and ethnic disparities in access to public services and political power,” (Child Trends.) Plainly put, undercounting means that critical resources will be limited for the communities that need them the most. It harms the communities where we live, serve, and work.

We believe every child counts – so let’s make sure everyone is counted.

If you have not completed your census forms yet, click here to do be counted.