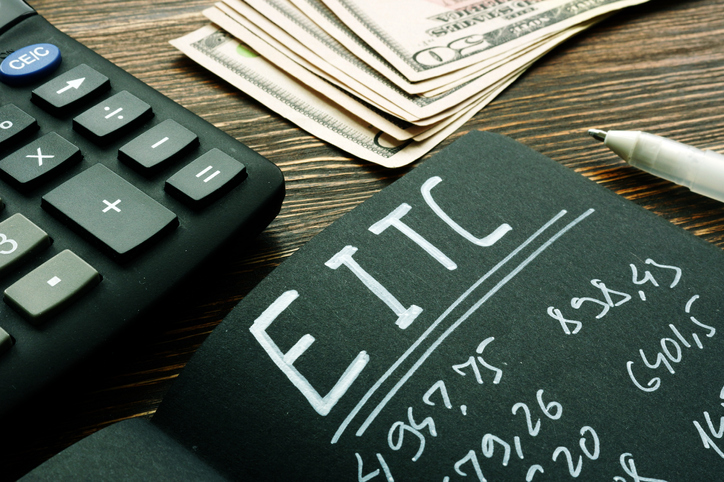 Back in March, we wrote about the need to get at the root causes of child poverty by increasing family incomes.  Shortly after, the historic American Rescue Plan was signed into law – and in it is an expanded child tax credit.

This might sound boring and technical, but it’s actually monumental for vulnerable kids and families.  It means that more families with children will be receiving regular boosts to their income – including the lowest-income families, who were previously not eligible for the child tax credit.  Projections show this could cut child poverty in half while it’s in effect.  It’s also an important step towards racial equity, as more Black, Latino, and Native families with children will now be eligible for the tax credit, which previously disproportionately benefited more white families.  Read more about the expanded credit here.

But the credit expansion is only for a year.  At Children’s Friend, we will continue to advocate for policies that support the most vulnerable families and advance racial justice. 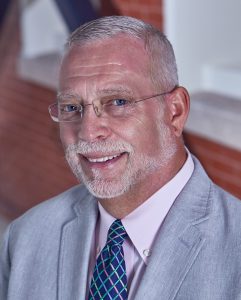